The Amazing Possibilities Of Healthcare In The Metaverse 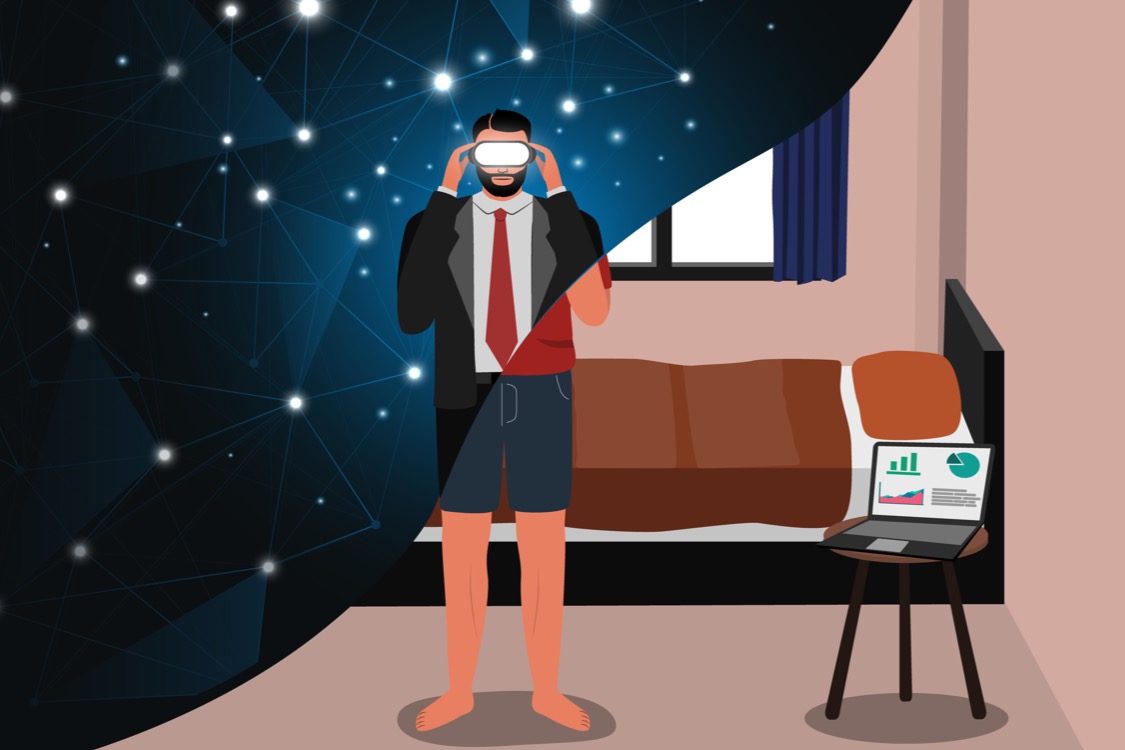 "The metaverse is a hot topic at the moment, and much has been written and spoken about its potential to revolutionize gaming, entertainment, socializing, work and commerce. Not so much has been said, however, about how it could affect healthcare – but this is another field where its impact could be transformational.

Firstly – for those who are still understandably confused – what is the metaverse? Well, the reason there’s a fair amount of confusion is that no one is quite sure at the moment, as it’s somewhat up in the air. What’s generally agreed on, however, is that it’s effectively the next version of the internet – one that will take advantage of artificial intelligence (AI), augmented reality (AR), virtual reality (VR), and ever-increasing connectivity (for example, 5G networks) to create online environments that are more immersive, experiential and interactive than what we have today.

Metaverse involves the convergence of three major technological trends, which all have the potential to impact healthcare individually. Together, though, they could create entirely new channels for delivering care that have the potential to lower costs and vastly improve patient outcomes. These are telepresence (allowing people to be together virtually, even while we’re apart physically), digital twinning, and blockchain (and its ability to let us create a distributed internet). Let’s take a look at each one of them in turn.." Lire la suite 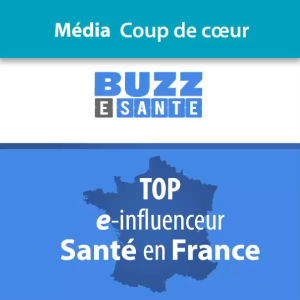 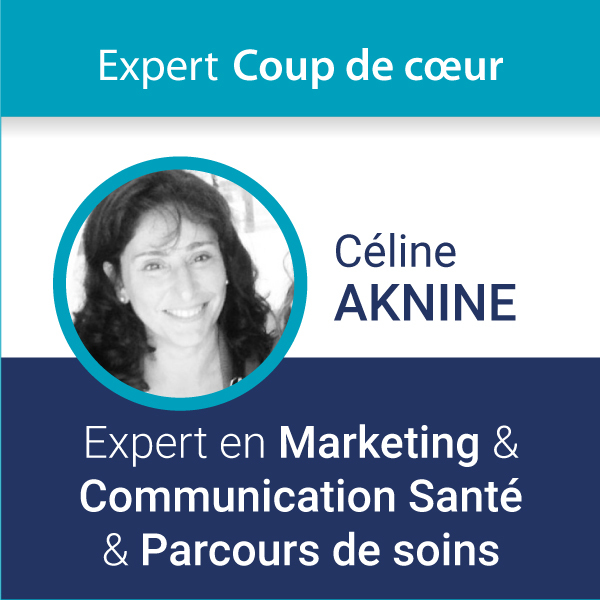 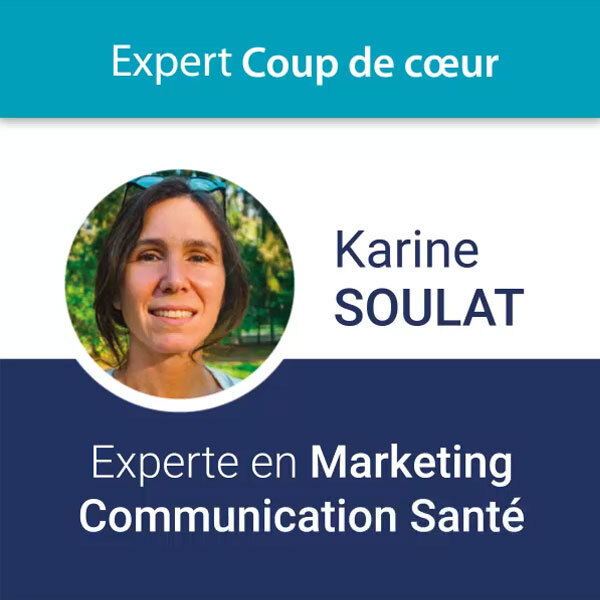 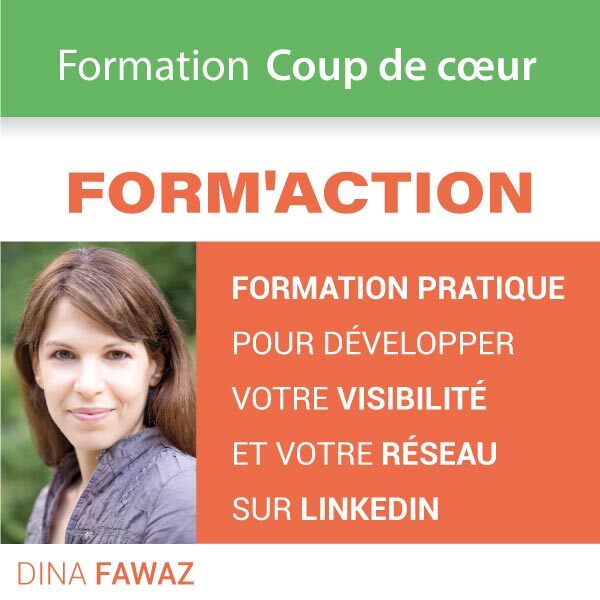 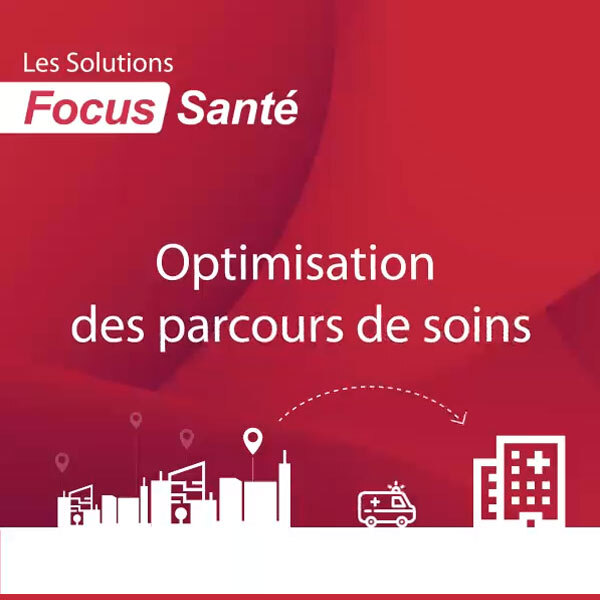