With this app, a fingernail selfie can tell if you have anemia 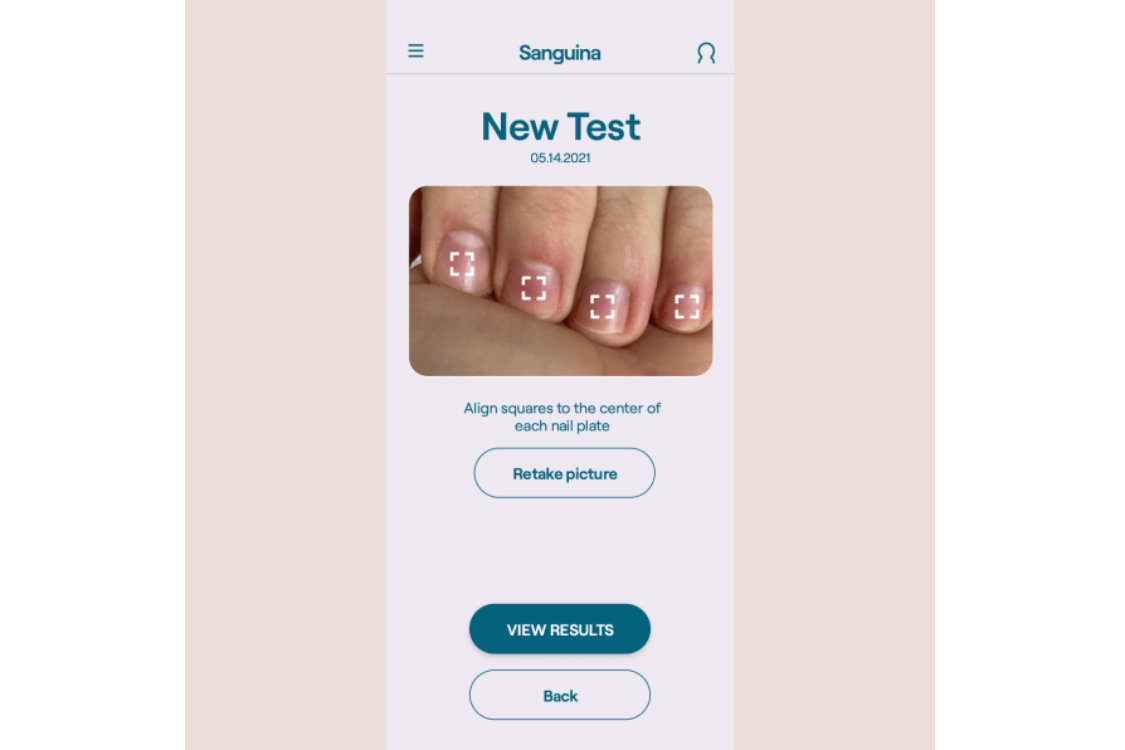 "Low levels of healthy red blood cells can cause anemia, an illness that has the kind of symptoms you might brush off: dizziness, weakness, headaches, or feeling tired. A new mobile app called AnemoCheck can tell you if you might have anemia just by looking at your fingernail.
The technology looks at the nail bed pinkness as a barometer for hemoglobin levels. A study in published in Nature concluded the test was sufficiently accurate and sensitive to work as a screening method. Erika Tyburski, the founder of Sanguina, the company behind the app, says that it’s about 10% less effective than a blood test. However, the company is not seeking federal approval for its app. Instead, it sees AnemoCheck as a lifestyle tool, particularly for those who suffer from chronic anemia.
In particular, anemia can be an issue for women of childbearing age: The World Health Organization estimates that 6.9% of such women in the U.S. have the low hemoglobin levels associated with the condition. Outside of the U.S., it’s much more prevalent. Around the world, 1.6 billion people suffer from anemia. In some countries it affects roughly half of all women of childbearing age..." > Lire la suite