"In a study that tested eight symptom checkers against seven primary care providers, physicians still outperformed the apps. But between them, there was wide variation in the apps’ accuracy and safety, as well as the conditions they could assess.
In the wake of boasts by symptom-checking apps that their AI can diagnose medical conditions better than humans, a peer-reviewed study published in BMJ Open recently debunked those claims. After going through a series of clinical vignettes, general practitioners listed the correct diagnosis in their top three suggestions 82% of the time, significantly more than the apps did, on average.
But between the individual apps, results ranged widely range in accuracy and safety. Apps also varied significantly in the scope of conditions they could assess. It’s worth noting that the study was funded by Ada Health, a Berlin-based company making one of the symptom-checkers that was evaluated.
A large reason for the variation between the apps was that many did not provide suggestions at all. For example, some symptom checkers are not intended to be used by people under a certain age, or who are pregnant. In other cases, the presented problem was not recognized by the app, or it would not suggest a condition for users with severe symptoms..." Lire la suite 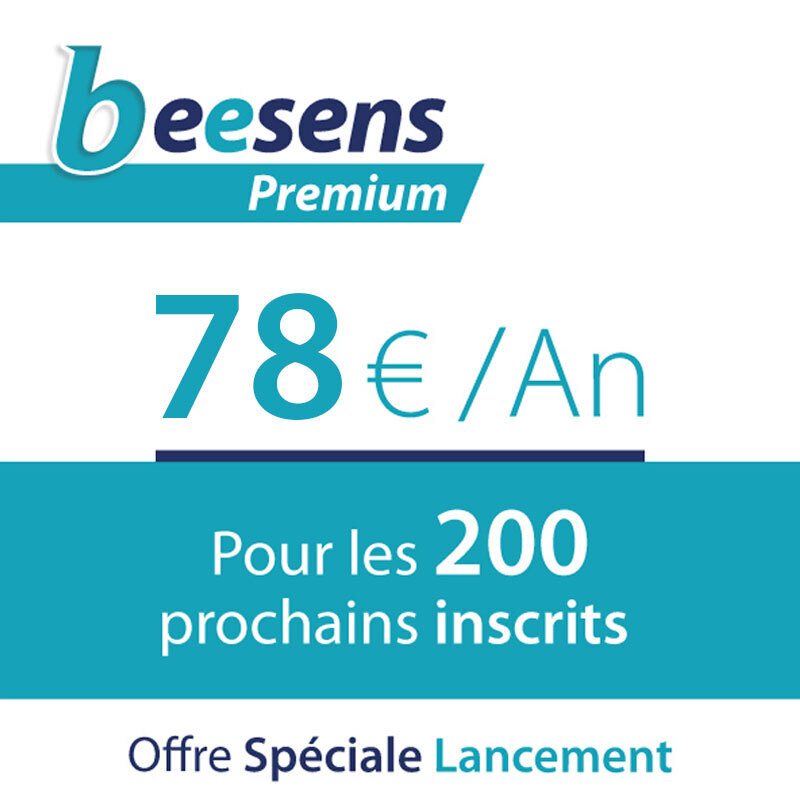 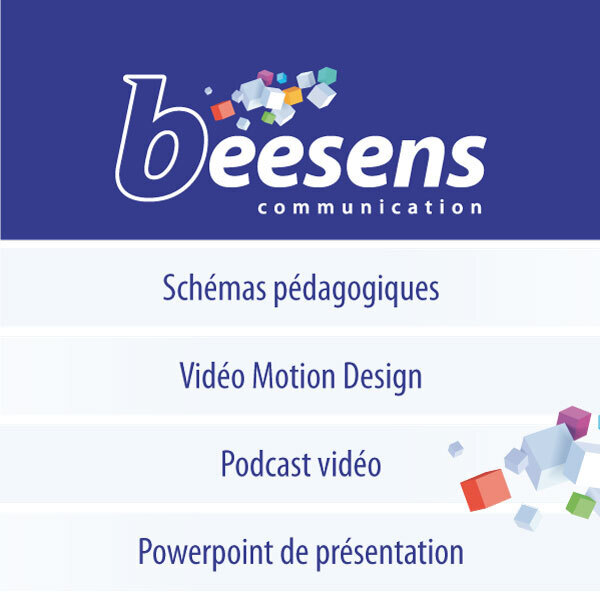